Sending my kid to a summer camp in Spain: tips for parents 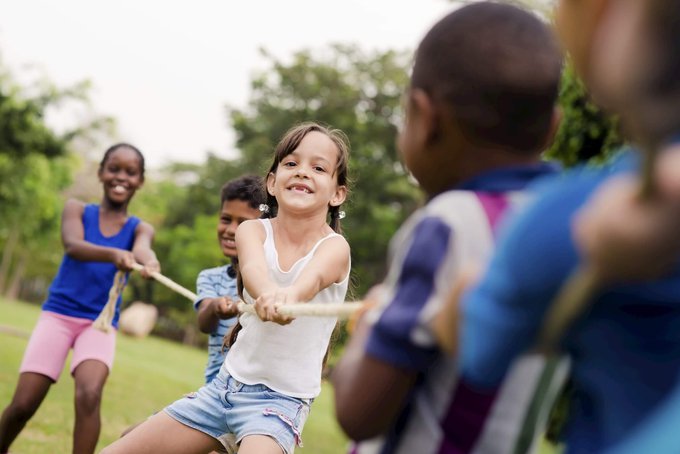 Many summer camps for children in Spain, in addition to recreational programs offer educational courses, with Spanish language instruction.

You can attend any summer schools in Madrid, Barcelona, Marbella, Salamanca West or in the southern regions of Spain. You can study with both children and adults. Children can study together with their parents in these courses.

Besides Spanish, students of different ages are offered to study English. Unlike Spanish, which is studied in such schools all year round, English courses are held only in the summertime. This is due to the fact that Spanish children study here during the summer vacations.

Peculiarities of the children's summer language camps in Spain

Summer children's camps in Spain offer special language courses for schoolchildren of different ages. This is the time when many children from 7 to 18 years old from 32 countries usually come here on holiday to learn the language in Spain in a special summer camp.

Learning takes place in a fun way. During the lessons, children visit historical and cultural sites in different Spanish cities, put on plays and engage in clubs of different orientations. At the same time the Spanish children vacationing here, the number of which is no less than 60%, study English with the best teachers. All students get language practice every day, as they have to be in the language environment all the time.

Program of the children summer camp in Spain

The students are first tested, and then divided into small groups where they study. There are at least 20 foreign language lessons per week lasting 45 minutes each.

Teenagers live in cozy rooms 1-2 people in a full boarding camp. In addition to studies they  offer an extensive entertainment program and sports activities. Evening programs for older students include a variety of competitions, dances, and barbecues. Vacationers can be involved in the production of plays, take a variety of thematic workshops.

So, the first thing you should know: all children, regardless of nationality and citizenship, are accepted to the camp.

The only benefit local children have is an earlier enrollment, which takes place in late April or May. The rest of the children are enrolled in the remaining places.And the concept of "local" does not mean Spanish citizenship, and registration in this city.Children from neighboring towns in the camp is recorded on the same conditions as the foreign children.

The schedule of camps in any city in Spain is about the same: from 9.00 to 9.30 you bring a child. He should have a backpack with breakfast, a hat, and on days when the kids go to the sea or the pool - still and bathing accessories.

Around 11 a.m. children have a snack from their parents, and at 1 p.m. they are picked up for lunch. If you want to leave your child to lunch, it will cost you about 160 euros per month. Lunch offers not only a fresh two-course lunch and dessert (ice cream, fruit) but also 3 hours of activities (games, drawing, sports, etc.).

At 4 p.m., those who go on the second shift or who had lunch at home come and the program continues. Pick up the child should be about 20 hours (depending on the camp) if your child stays in the camp a whole day. then in the morning should give two "snacks". The second one will be "kept" in the refrigerator.

The program at Spanish camps involves a variety of activities.

Children are usually happy to run to the camp. With such "monitors" - counselors you would fly yourself. Spanish girls monitors are very friendly. They do not know what to shout at the children. And the most important thing is that the children are not forced. and form circles of interest. which you can join.

In addition. Once or twice a month you will be taken to a cool place. For example, the Barcelona Aquarium or the Dolphinarium.

There are also creative theatrical productions. The kids love it: the costumes are made right there out of the junk shirts they brought from home. They decorate them, the technicians provide special effects and the shooting of the video clip...At the end you get a nice video with arrangements, credits and children. which can be in the form of zombies or dragon lords.

About bathing on the beach, moving games and surprises for parents and not talk: it goes without saying. Food in the camp is excellent: it is not prepared here, but only served: ordered from the restaurant.