Send my kid to a boarding school in Spain: information for parents 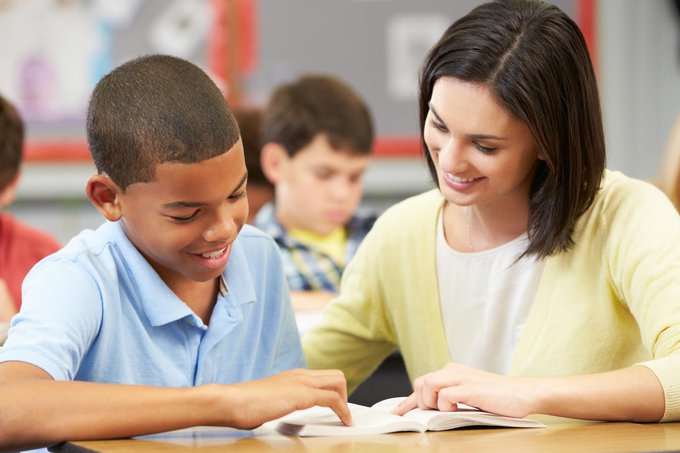 Studying in boarding schools in Spain is chosen by children (or their parents) from all over the world. The work of these educational institutions is controlled by the Spanish Ministry of Education. In addition, all international schools must obtain accreditation from the country whose programme (usually International Baccalaureate, A-Level and GCSE) is taught (e.g. the United Kingdom).

Here all the conditions for an effective education and a comfortable life of children have been created: cozy residences, modern classrooms with interactive equipment, laboratories, libraries, recreation areas, gyms and creative studios. Boys and girls study together. In many schools, it is customary to wear a uniform, which develops a sense of cohesion, unity and belonging to the student body.

Particular attention should be paid to the high level of language education  of students in private schools in Spain. The education  is conducted in English and Spanish is taught as a separate subject, it is also possible to attend courses in German, French and Chinese. Being in a Spanish-speaking environment, at the end of their studies, children master 2 languages and speak another fluently. This helps graduates enter prestigious universities in the UK, USA and Canada. UU. Canada and Spain, and further increases the chances of developing a successful international career.

What is the age of students in boarding schools?

As for the age of students who can live in such residences – the minimum age starts from 10 years (in very rare cases-from 6 years), but most often from 12 (ESO) or, in some schools, even from 16 years (for bachillerato students).

Types and programs of internship

One of the main advantages is that among the private schools with accommodation in Spain you can find British, international and Spanish billing schools. Many of these schools, among others, offer an IB Diploma, which is important for those who are going to continue their studies outside of Spain, in Europe or the United States.

As a rule, these boarding schools have a large territory of their own, they are located outside the city limits, most often in green areas. At the same time, after school, the child can attend additional classes and sports sections, spend time with friends, you should not worry about getting bored in the "hostel".

And, of course, such schools  have their own canteens, where children can eat comprehensively throughout the day, and the diet is developed by nutritionists taking into account all the needs of a balanced diet of schoolchildren.

The rooms for student accommodation are designed for 2-4 people, each has its own bathroom (or even several), all have high speed Internet access for comfortable learning. At the same time, there is another necessary infrastructure for life on the territory of the residence: gyms and play areas, laundry and often a swimming pool.

The prices of education in these boarding schools vary from 15 to 35 thousand euros per year (this cost includes both accommodation and tuition).

Advantages of studying in schools in Spain

Spain is rich in culture and history, natural beauty and amazing people. Studying in this country is a great idea and this is why.

Secondary education in Spain allows you to study not only Spanish (the second most popular in the world), but also English in a safe and hospitable country with high academic standards.

The warm Spanish climate, good beaches and historic sites attract millions of tourists every year. The country is located in southeastern Europe, far from military conflicts and serious natural disasters, so its territory is considered one of the safest in the world. In recent decades, Spain has actively developed and modernized. All this makes the country a European leader in terms of quality of life.

Spain extends over the territory of the Iberian Peninsula, located in different climatic zones. There are certainly hot summers and fairly warm and mild winters here. Some regions of the country have 300 sunny days a year! Warm jackets and mittens can only be booked for trips to ski resorts. By the way, thanks to the developed transport system, private schools in Spain offer an extensive excursion program, because getting anywhere in the country is easy and simple. For example, students of The Lady Elizabeth go skiing and snowboarding in the Pyrenees, get acquainted with the historical and cultural heritage of the country. Spain's unique geographical location has given Spain excellent beaches, picturesque mountains and tropical islands.

The country has a leading position in achievements in many sports disciplines. Therefore, it is not surprising that the education of children in Spain (in boarding schools) is not complete without visiting the football, tennis, basketball or golf sections. In addition, the warm climate allows children to enjoy outdoor sports throughout the year.

Another advantage of studying in schools in Spain is the knowledge of the rich history, cultural heritage and art of one of the greatest civilizations on the planet. There are excellent galleries and museums in the country, and ancient sights of architectural and artistic value have been preserved in the cities. Boarding schools in Spain offer extracurricular activities that, in addition to sports, include dance, art, etc.For example, at GSD International School, in addition to the standard set of any international school (ballet, theater, painting), children learn to perform Spanish and Latin dances.

Several decades ago, Spain was not considered a destination for international education. However, the situation has changed with the emergence of international schools in the country, which provide education  in the International Baccalaureate (IB), A-Level and GCSE secondary and high school programmes. Teaching in the British and international system requires educational institutions to maintain high standards of education. International boarding schools in Spain, as a rule, are located in modern buildings and offer students everything they need to study: science laboratories, libraries, multimedia centers, music and art classes, theater studios, sports fields, gyms, swimming pools. Children live in comfortable residences with rooms for 1-4 people with private bathroom.

In boarding schools in Spain, the education  is carried out according to the British (A-Level and GCSE) and international (IB) education systems, which guarantees students a high quality of education . Graduates of Sotogrande International School and The Lady Elizabeth enter Kings College, Exeter, Nottingham, Edinburgh, San Diego and other leading universities in the world. By the way, do not forget that students of private schools in Spain master not only English, but also Spanish-a good advantage. With the same quality of education, the cost of programmes and accommodation is lower than in the UK or Switzerland. If in Spanish schools the study and full board cost between 25,000 and 30,000 euros, then in English between 39,000 and 50,000 euros.

How to enrol in a boarding school in Spain?

To enroll in a Spanish private school, parents must collect a standard package of documents and children must confirm their language and academic knowledge.

In addition, the child must go through an interview, complete the entrance tests in mathematics and English, which will help determine the level of knowledge of the future student and determine it for the most appropriate program.