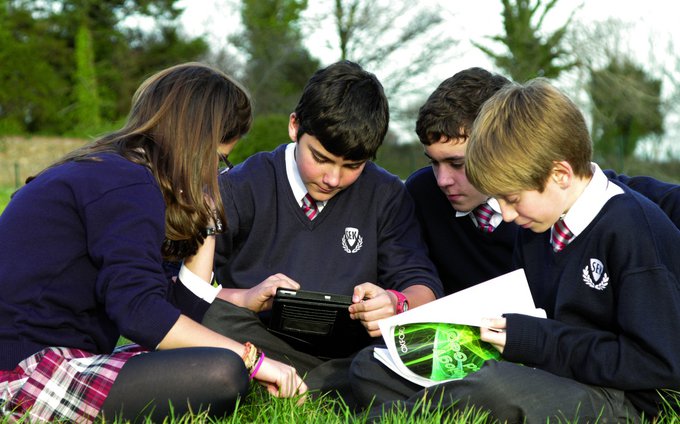 It takes 8 years for Spanish students to master basic education, of which the first 5 years are in elementary school and the next 3 years are in middle school. Then the child attends "bachillerato" - the analogue of high school in Russia.

The school year lasts from September 15 to June 15, and is interrupted by Christmas vacations and Holy Week in early April.

Subjects such as geometry, physics, and chemistry are added to the secondary education program. The study lasts 4 academic courses, the transition to the next one is possible only if there is no negative grade in each of the disciplines. But if a student's grades are poor and related to serious life circumstances, teachers may make an exception for students who are in good standing.

After receiving a high school diploma, a child can enroll in "bachilerato." This is an additional two-year course, which is mandatory for anyone who plans to continue in higher education.

At this point, the student must choose a direction:

Accordingly, emphasis is placed on those subjects that are necessary for an in-depth study of the subject. But courses such as philosophy, anatomy, Latin, etc. are mandatory for all.